Search for a company in Ecuador
Advertisment 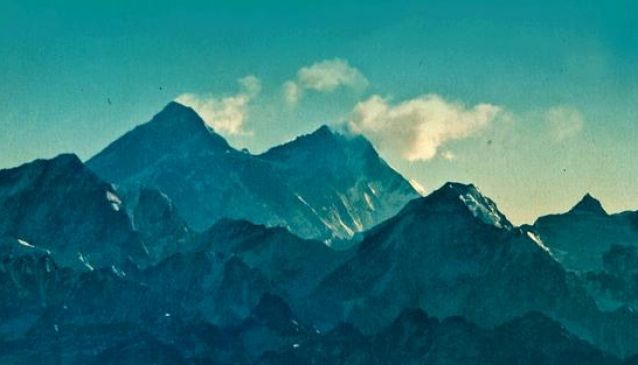 This book store, whose main genre is - unsurprisingly - the southern United States, is just fantastic; it describes itself as 'South America's best selection of English language books'.

Not only are there great books to be found here - both new and used - but the owner, Tommy Savage, from the city of New Orleans, has created a wonderfully quirky and social atmosphere.

As well as books on the Confederate States, Tommy also sells scientific, biographical and fictional material. There is a small collection of language books, ranging from German to Spanish to French. Not only that, there is a modest number of Abya Yala publications, which deal with Ecuadorian indigenous groups. You'll also find the newest editions of some of the more popular national and international offerings.

The great thing about this shop is that it goes far beyond simply buying and selling books. Tommy is an expert on all things Quito, and is always around to have a glass of wine and a chat about things to do in the city. He is also happy to exchange travellers' cheques at rates practically the same as local banks, and even damaged dollars; it's been said that he is the only person in the whole of Ecuador to do this.

Books are not Tommy's only interest: he also collects rare beer bottles and cans. In fact, if you bring him something he hasn't seen before, he may even exchange it for a free book!

Create & Share your Guide to Ecuador with friends and family!