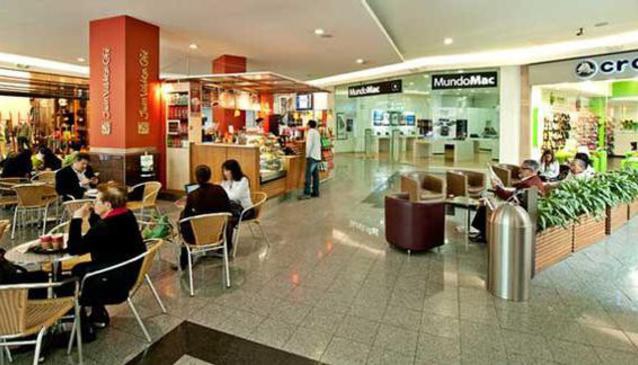 This shopping mall has monumental significance in Quito. Unlike Fifth Avenue in New York, or Santa Fe in Argentina, there is no particular street fashion associated with its location.

Oh no. The thing that makes this mall special is that since its founding, in 1995, the Mall el Jardin (or, 'Garden Mall') has completely innovated the perception of consumers in Quito, the capital city of Ecuador, which is the ultimate key to its success.

It was the first ever shopping mall created under the initiative of the local grant system, and this gave it a competitive edge in that it allowed it to successfully maintain a constant mix of commercial items.

The location may not follow a particular fashion, but it is strategic. And with its large interior, its warm atmosphere and its sheer elegance it has become a favourite meeting point in the city of Quito. The mall has no less than four levels and receives a staggering 25,000 people every day, providing an attractively futuristic shopping experience.