An Example of Productive Community Cooperation

...the success story of a small Andean town, turned into a prosperous example of how cooperative...

A two-and-a-half-hour ride along the Pan American Highway, right through the center of the famous Avenue of the Volcanoes, filled with beautiful Andean scenery, is the prelude to another fantastically scenic ride on a branch road, following the northern foothills of the stunning Chimborazo Volcano, in Ecuador’s central Andes. The journey alone is one of the most spectacular voyages in Ecuador and provides the traveler with unparalleled sights of snow-covered volcanoes, green valleys, fertile fields cultivated in terraces, small rivers and colorful cities, towns, markets and Andean pueblos.

A sunny day and clear blue skies provide the frame for great views of the Chimborazo, Ecuador’s highest mountain, rising over 20.500 feet above sea level, covered with massive glaciers and perpetual snows. We frequently stop for pictures of such awesome views. Three and a half hours after leaving Quito, the well signaled road points to Guaranda, the capital city of the province of Bolívar, to the left (south) and Salinas to the right (north). Our destination is Salinas, a quaint town in the northeastern part of the small western Andean province.

Salinas means literally “saline” due to the presence of former salt mines, surprisingly found so high in the Andes. But the village and its inhabitants no longer live on the salt mines but instead they are now a national example of how an enterprising spirit and community work can create wonders of creativity and productiveness. With the original assistance of an Italian priest and some NGO’s, the community learned how to make cheese and started, initially at an artisanal level, the production of this food delicacy. With good levels of organization, discipline, transparency and communal spirit, most of the inhabitants of the town and its surroundings became involved in the venture. 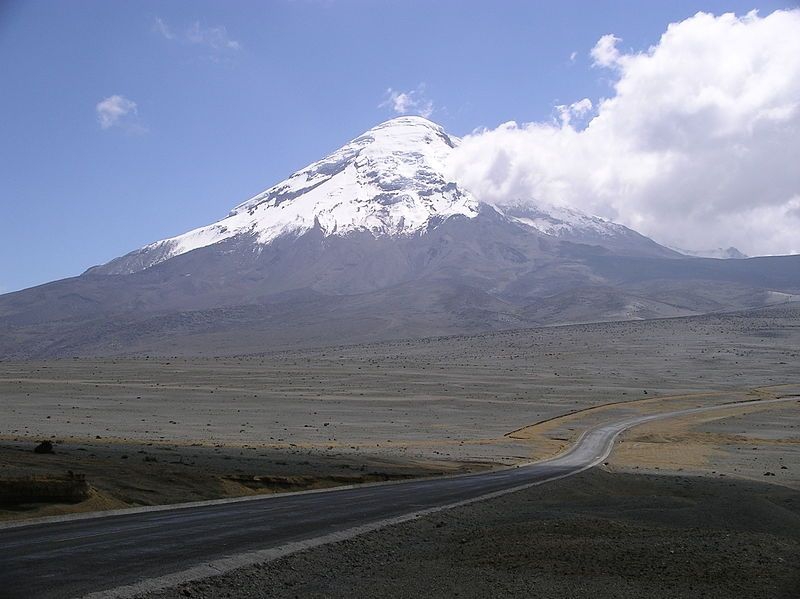 As we approach Salinas, nestled in a bowl-shaped valley at nearly 11.000 feet above sea level, the first impression is the amazing view of huge granitic natural walls and oddly shaped towers of solid rock. The surrounding landscape is mainly green pastures and farmlands. The location is incredibly spectacular. We check in at the village’s main hotel, owned and operated by an organization of local youths. It stands over a small hill right above the small town’s center and opposite of the old salt mines, a beautiful sight in itself.

With Salinas’ fame being its cheeses we undertake a tour of its production units where we learn that one of the secrets for their quality is the use of fresh milk from healthy cows of the surrounding communities in the neighboring hills. Milk still arrives early in the morning on the backs of donkeys, horses and llamas (and of course today also on small cargo trucks). We enter one of the factories of present-day Salinas’ most emblematic cheese enterprise, to find a modern installation, perfectly equipped and extremely clean with shining chrome working tables and hygienic pasteurizing rooms. Our guide and host Johnny explains to us in detail the entire process, from the arrival of the milk until the end product is ready to travel to the consumers’ tables. We learn that when the venture began in the 1970’s, a visionary Italian missionary priest organized the population with the view of creating a model community of cooperative production of goods from the primary or raw material they had at hand. Some years later, a Swiss visitor taught them how to make Gruyere, Parmesan and other varieties of cheese, to diversify their original Mozzarella types’ production. Today, the catalogue of cheeses available from this community enterprise includes more than a dozen varieties of cheese, such as Dambo, Gouda, Tilsit, Provolone, Parmesan and even some mature and semi-mature cheeses, with diverse seasonings, which are a delight for the palate and great for the preparation of food delicacies or to enjoy them plain with a glass of wine. 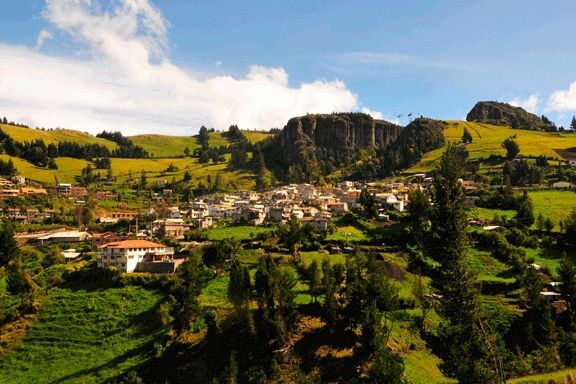 Today, more than 90% of the Salinas population and its surrounding communities are directly or indirectly involved in the cheese production. And their cheeses are in great demand throughout Ecuador’s supermarkets, grocery stores, delicatessens, hotels, restaurants and other distributors. The success is such, that some of these cheeses are already being exported to other Latin American countries and even to some more distant markets.

The success of the cheese venture prompted the inhabitants of Salinas to engage in new businesses, so now they also have cooperative systems producing good quality chocolate (the cacao grows in lower, warmer climates but is better processed at drier and cooler temperatures), as well as dried mushrooms and tomatoes, knitted garments and other items. The small picturesque town teems with activity and Johnny shows us the Cultural Center, which features a small cheese-school for young students to start learning the secrets and techniques of cheese-making, and a small store, selling a selection of cheeses, delightful chocolates, dried mushrooms and tomatoes, candies and other goods. In the central square, the main store is the local hub for the distribution of their products, including the “flagship” item: cheese varieties. Locals, Ecuadorian visitors from other cities and regions and several foreign tourists incessantly walk in and out, attracted not only by the exquisite taste and superior quality of cheese, chocolate and the other goods, but also to experience the success story of a small Andean town, turned into a prosperous example of how cooperative work can bring in better living conditions for the local population, while offering to the world top-notch goods that rapidly capture the interest and attention of specialized markets. 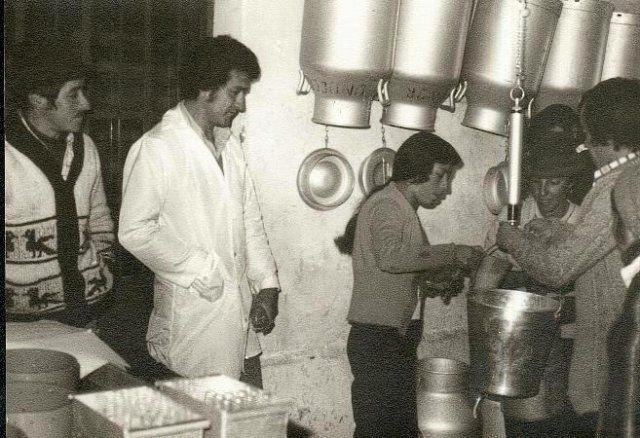 To top the day’s visit, Dorian, the young President of the Juvenile Group who runs the hotel, the town’s Tourism Information Center and other community ventures, invites us to a delicious large cup of hot chocolate served with an assortment of Salinas cheeses, which we devour with delight while we learn how the enterprising spirit of this town’s people has led them to become a national icon of practical community business ventures, which is now being replicated in other areas of Ecuador. Of course, by now, we have already bought our own share of Salinas cheeses and chocolates to bring back home as a savory testimony of this unique voyage.

You can also read more travel articles about interesting subjects about Ecuador or check-out what you can do there.

See Ecuador's wonders through its photos.