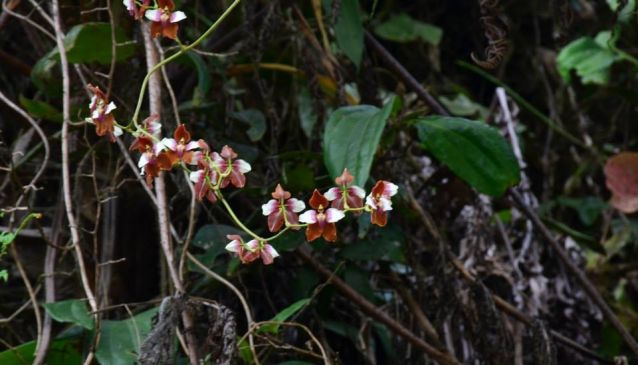 Ecuagenera grows and sells orchids and other Ecuadorian ornamental plants. They own two large private reserves near Cuenca which they use to study and protect the orchid world and which they are happy to show to the public. Even though the two reserves are only one hour apart from each other, they feature two very distinct habitats of high mountain jungle, due to their difference in elevation and climate. You will be able to see over 1,000 species of orchids in the wild, as well as other flora and fauna that lives there.

Besides the tour of the reserves, Ecuagenera can schedule tours for orchid lovers of up to 16 days throughout the country, with visits to different habitats, including the cloud forest and the rainforest, to see some of the approximately 4,000 species found in Ecuador.