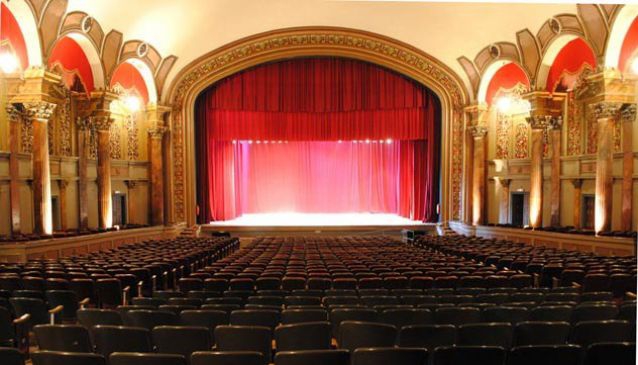 With a capacity for 2,500 people, this downtown theatre was, for a long time, the largest in the whole country of Ecuador.

It was also, until about 1970, a magnet for the elite. However, things have changed since then, and the reason being is that people from the upper classes have progressively begun moving to the north of the city, away from the theatre. Another reason is that more modern movie theatres - i.e. cinemas - began appearing during the 1980s, meaning that there wasn't as much demand for live, onstage performances.

On Monday April 5, 2002, coinciding with the anniversary of the inauguration of Bolivar Theatre, a private, non-profit foundation was created, the aim of which is to administer funds for the restoration of this monumentally important heritage asset of Quito and its community.

Another key objective of the foundation is the promotion and dissemination of culture through the performing arts and film in the theatre, as well as in other settings, both nationally and internationally.

This magnificent venue is now the host of theatre and performing arts - take a look at their website or Facebook page for upcoming events.