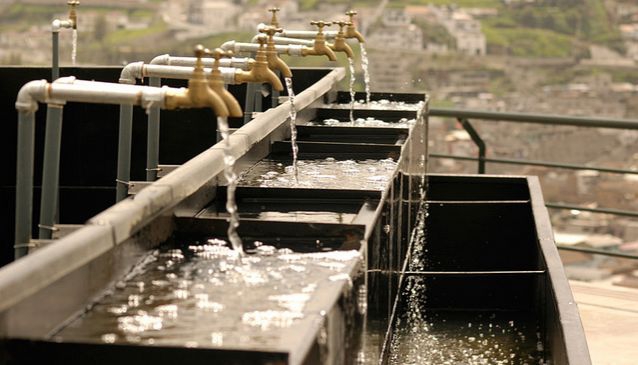 This museum is located on the slopes of Pichincha and showcases the first tanks that provided water distribution to the city of Quito. The sources of water that flowed from La Chorrera allowed a deeply symbolic and spiritual connection between the people of the city and nature.

The museum, which opened in 2005, offers visitors a chance to experience an intense and personal affiliation with water. More generally, the museum seeks to emphasise the intensely interesting heritage of the bond between humans and water.

According to oral tradition, Atahualpa, who was the last Sapa Inca, had some ceremonial baths of purification located here (though these were more likely to have been the pools of a natural waterfall found higher up the mountain). Either way, it can't be denied that the water museum is a great place for children to play and learn about our dependence on the vital liquid.

Entry to the museum is $3 for adults, $2 for students, and $1 for children and seniors.